Don't you Worry 'Bout That Mule 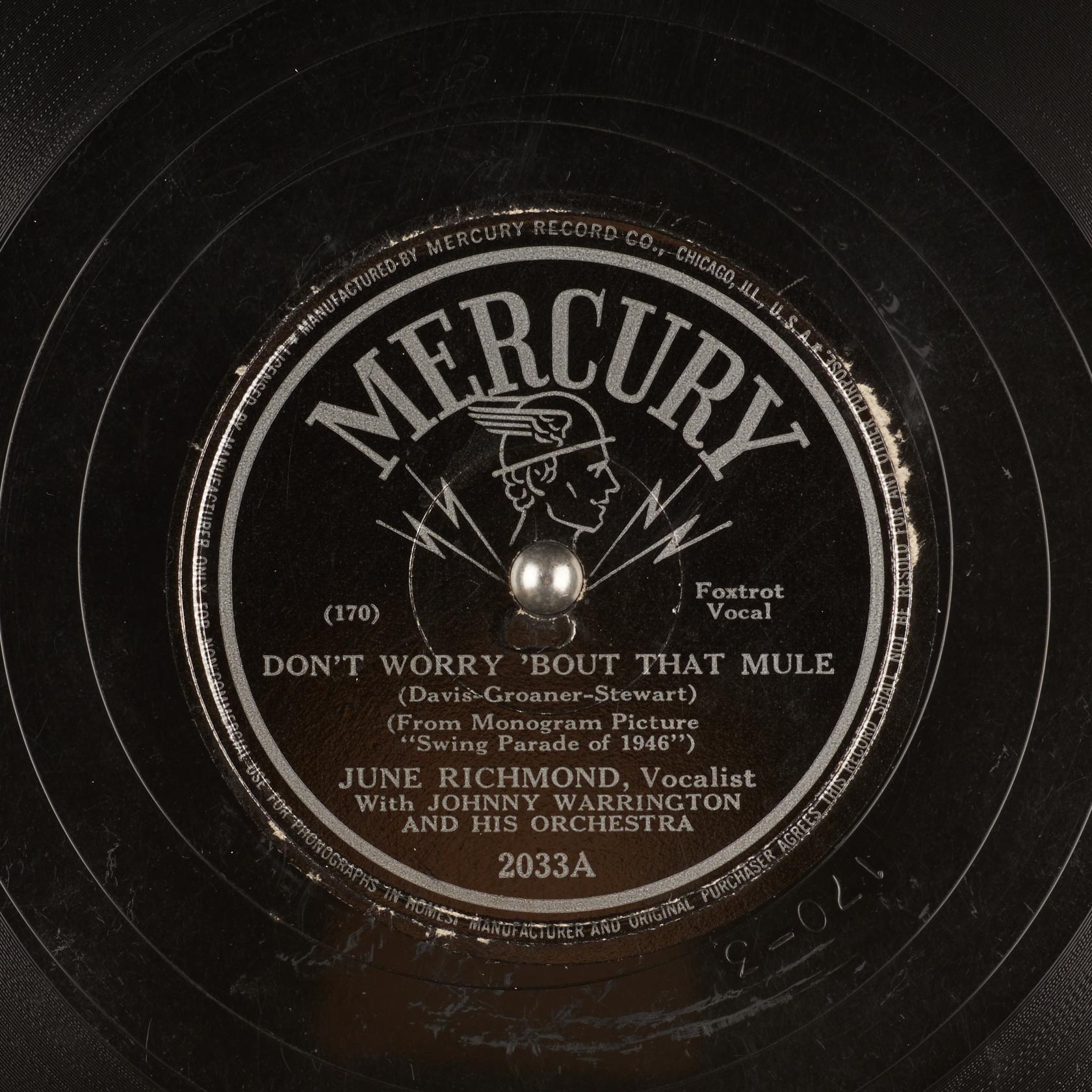 Don't you Worry 'Bout That Mule

Other IDs from the record include: (170)

The recording on the other side of this disc: Din't Jive Me Like That.